On Thursday, March 7 in Anaheim, New Hope Network honored six individuals who have devoted significant portions of their lives to making the natural products industry what it is today.

Each year at Natural Products Expo West, New Hope Network honors some of the natural products industry's greatest contributors in its Hall of Legends ceremony.

Legends are individuals at the center of stories about change—influencers who change the way we do what we do with enduring impact. Get to know the Hall of Legends class of 2019 below. 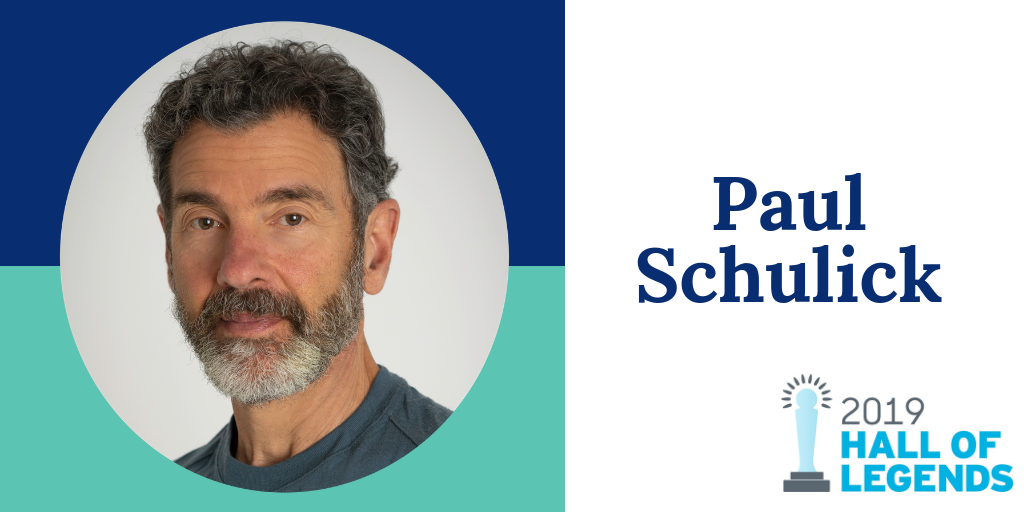 Paul's passion for natural healing began as a young child while accompanying his pediatrician dad on house calls. Paul understood that it wasn't simply the medicine that enlivened healing, but the loving care emanating from his father to his patients. In the early 1970’s, Paul embarked on a formal study of alternative health through personal explorations into healing and avid readings of the naturopathic greats of our time.

Paul formalized his Master Herbalist training at The School for Natural Healing under the direction of Dr. John Christopher, which ignited his passion for teaching, lecturing and formulating. His early herbal formulations were recognized as “new chapters” and set the stage for a procession of singular contributions to the food supplement industry.

In 1986, Paul formulated the products we now know as New Chapter dietary supplements, the first line of whole food probiotic nutrients integrated with holistic herbal extracts. Upon their move to Vermont, Paul and his wife Barbi, began the intensive building of New Chapter, beginning in their home and then expanding into larger and larger facilities. Recognizing the tremendous healing potential of ginger in the early 1990s, Paul was the first to integrate the technology of supercritical extraction into a full line of ginger products and wrote his first book, Ginger Common Spice & Wonder Drug.  He then founded the first organic and now Biodynamic blue ring ginger farm in Costa Rica in 1994.

In 2000, he wrote a book on the links between cyclooxygenase (COX-2) and arthritis, some cancers and Alzheimer's, Beyond Aspirin.

In 2005, New Chapter became the first to achieve Organic certification in the supplement industry under the standards of the USDA National Organic Program, and subsequently was the first vitamins and supplements to be Non-GMO Project Verified.

They sold their startup to P&G. It Struggled. They quit.